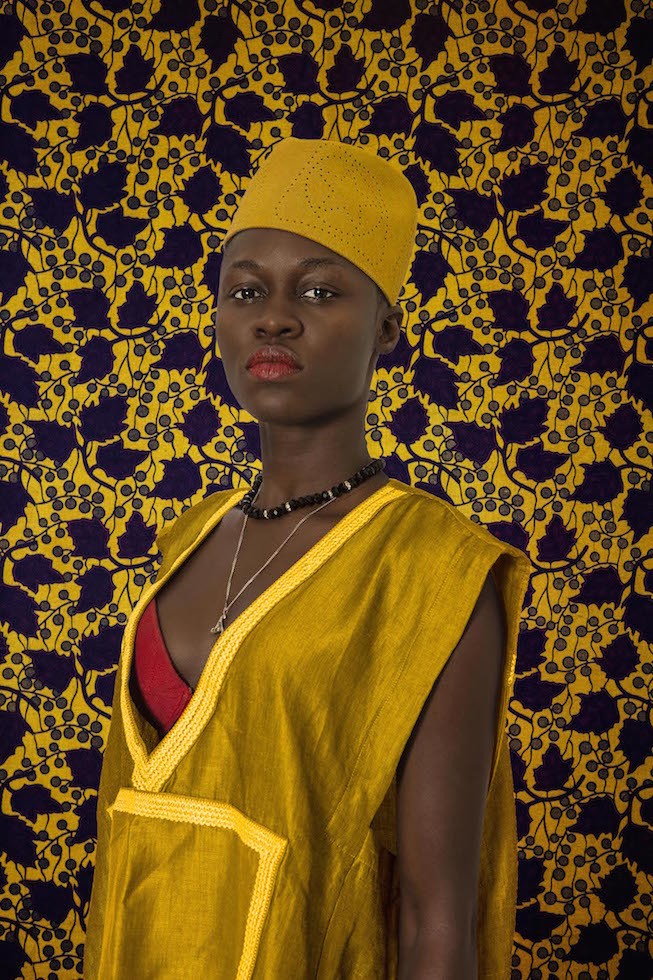 Who are the postcolonial intellectuals? Which of them are currently the most influential? What kind of intellectual activity do collectivities, networks and movements gathering around issues of race and citizenship perform? How do postcolonial academics, artists, writers, parties and movements respond to current timely issues in the European landscape such as migration, citizenship and the legacies of colonialism? How do they contribute to a new idea of “Europe” and relate to Western categories of modernity? Are their critical tools effective enough?

The PIN – Postcolonial Intellectuals and their European Publics network, not only focuses on postcolonial intellectuals as outspoken individuals, but also challenges the traditional definition of the “public intellectual” by emphasizing the role of artists, writers, activists and social movements in shaping postcolonial publics and knowledges.
Postcolonial Intellectuals and their European Publics network    (PIN) brings together an international and interdisciplinary network of scholars to investigate the role of postcolonial public intellectuals as crucial actors in renewing the function of the humanities and of democratic participation in Europe.
We welcome abstracts that engage with the topics and questions addressed above.
Please e-mail your abstract (250 words), bio (150words) and possible questions to: s.ponzanesi@uu.nl 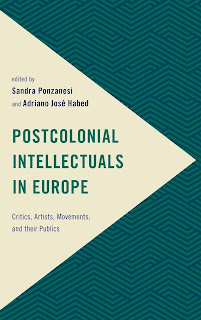 Respondent: Susan Legêne Susane
This book offers an innovative take on the role of intellectuals in Europe through a postcolonial lens and, in doing so, questions the very definition of "public intellectual," on the one hand, and the meaning of such a thing as "Europe," on the other. It does so not only by offering portraits of charismatic figures such as Stuart Hall, Jacques Derrida, Antonio Gramsci, Frantz Fanon, and Hannah Arendt, among others, but also by exploring their lasting legacies and the many dialogues they have generated. The notion of the ‘classic’ intellectual is further challenged by bringing to the fore artists, writers, and activists, as well as social movements, networks, and new forms of mobilization and collective engagement that are part of the intellectual scene. Publisher: Rowman & Littlefield International, 2018
Click here for more information about this book. 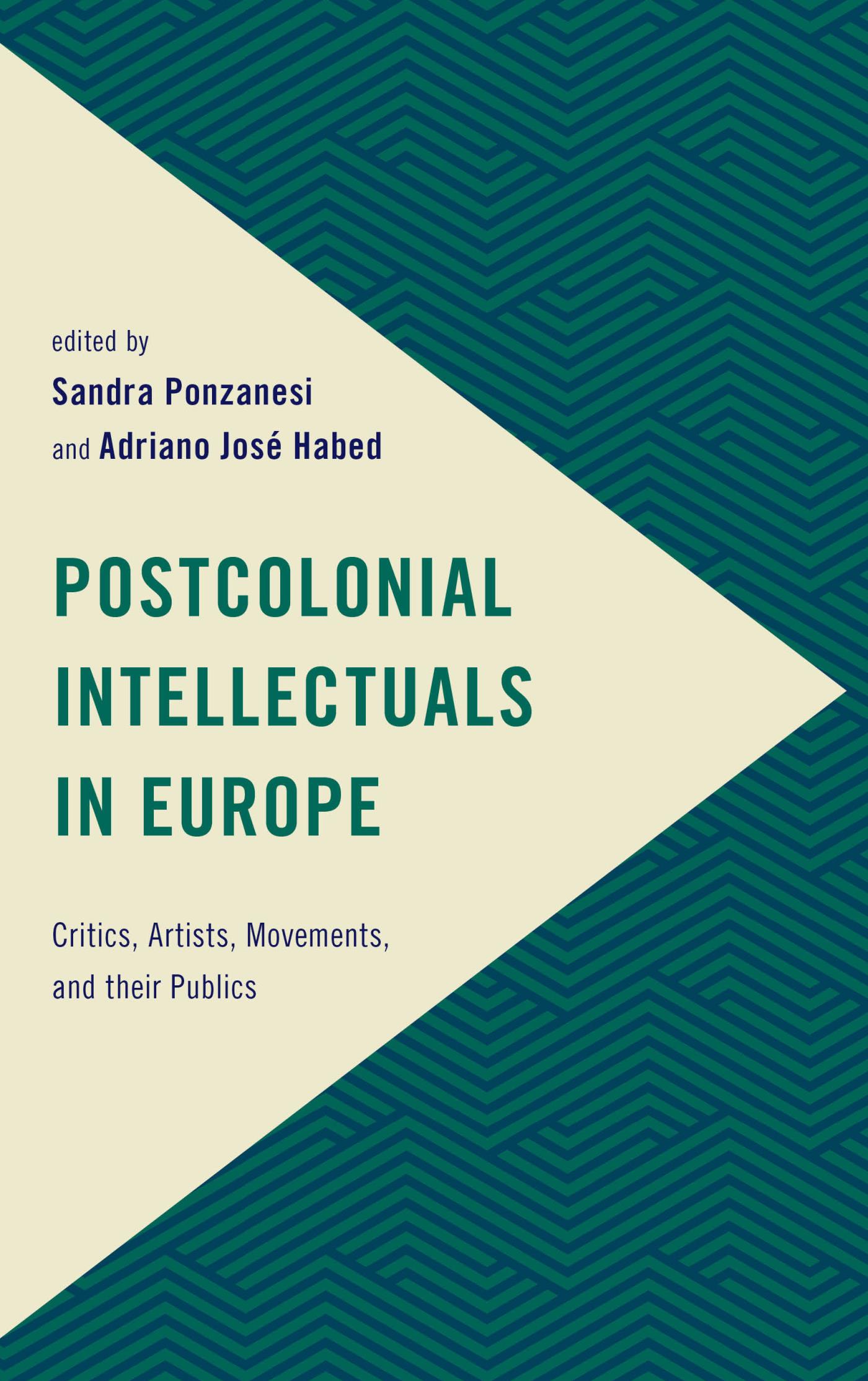