Emily Apter Masterclass with OSL
Date: 21 June 2011.
Time: 11.00-13.30
Location: Jansekerkof 13, room 006:
Synopsis:
The masterclass will discuss central positions of Emily Apter's new book Against World Literature? The Politics of Untranslatability in Comparative Literature (forthcoming). The book engages in a critique of recent efforts to revive World Literature models of literary studies (Moretti, Casanova, Damrosch, Dimock) arguing that they construct their curricula on the assumption of translatability. As a result, incommensurability and what she calls the “untranslatable” are, according to Apter, insufficiently built into the literary heuristic. Drawing on philosophies of translation developed by Paul de Man, Jacques Derrida, Sam Weber, Barbara Johnson, Abdelfattah Kilito and Edouard Glissant, the aim of the new book is to activate "Untranslatability" as a theoretical fulcrum of Comparative Literature and sound its bearing on approaches to world literature, literary world systems and literary history, and the poetics of translational difference. In the masterclass, students will discuss texts from the new book as well as selected texts from the earlier publication The Translation Zone (2006).

In preparation of the master class, students are invited to send in focused questions beforehand.

Bio:
Emily Apter teaches at NYU since 2002, after having taught in French and Comparative Literature at UCLA, Cornell University, UC-Davis, Penn and Williams College. At NYU she teaches in the departments of French, English and Comparative Literature, specializing in courses on French Critical Theory, the History and Theory of Comparative Literature, the problem of "Francophonie," translation studies, French feminism, and nineteenth-and twentieth-century French literature. Recent essays have focused on paradigms of "oneworldedness," the problem of self-property and self-ownership, literary world-systems and the translatability of genres, and how to think about translation as a form of intellectual labor.

Throughout the academic year a series of six postcolonial films are shown. Each film is introduced by a specialist and at the end of each session there is public discussion.
The film schedule for the first postcolonial cinema series are:
1- Michael Haneke, Hidden (Caché) (2005, 117 min. ); January 27, 2011 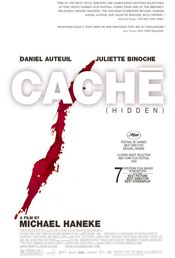 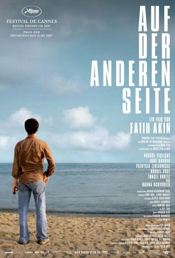 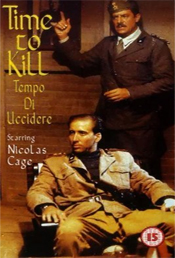 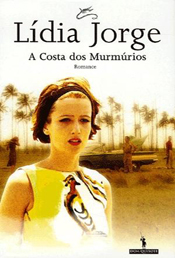 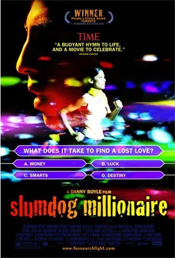