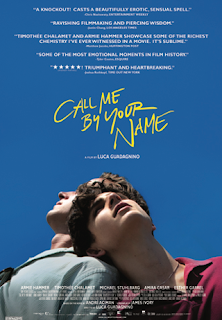 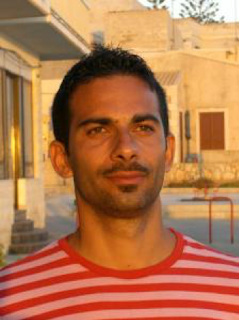 
Sergio Rigoletto is Associate Professor of Italian and Cinema Studies at the University of Oregon (USA). He has a joint appointment in the Cinema Studies program and in the department of Romance Languages. His expertise is in European Cinema (especially Italian), Queer Cinema, Stars Studies, Film Comedy, and Television. His current research focuses on film star Anna Magnani, the question of authenticity in the media, and the queer art film. Some of his most recent publications are: Masculinity and Italian Cinema: Sexual Politics, Social Conflict and Male Crisis in the 1970s (Edinburgh University Press: Edinburgh, 2014); Popular Italian Cinema (co-edited with Louis Bayman) (Palgrave: Basingstoke, 2013).
Read more »
Posted by at 9:17 AM